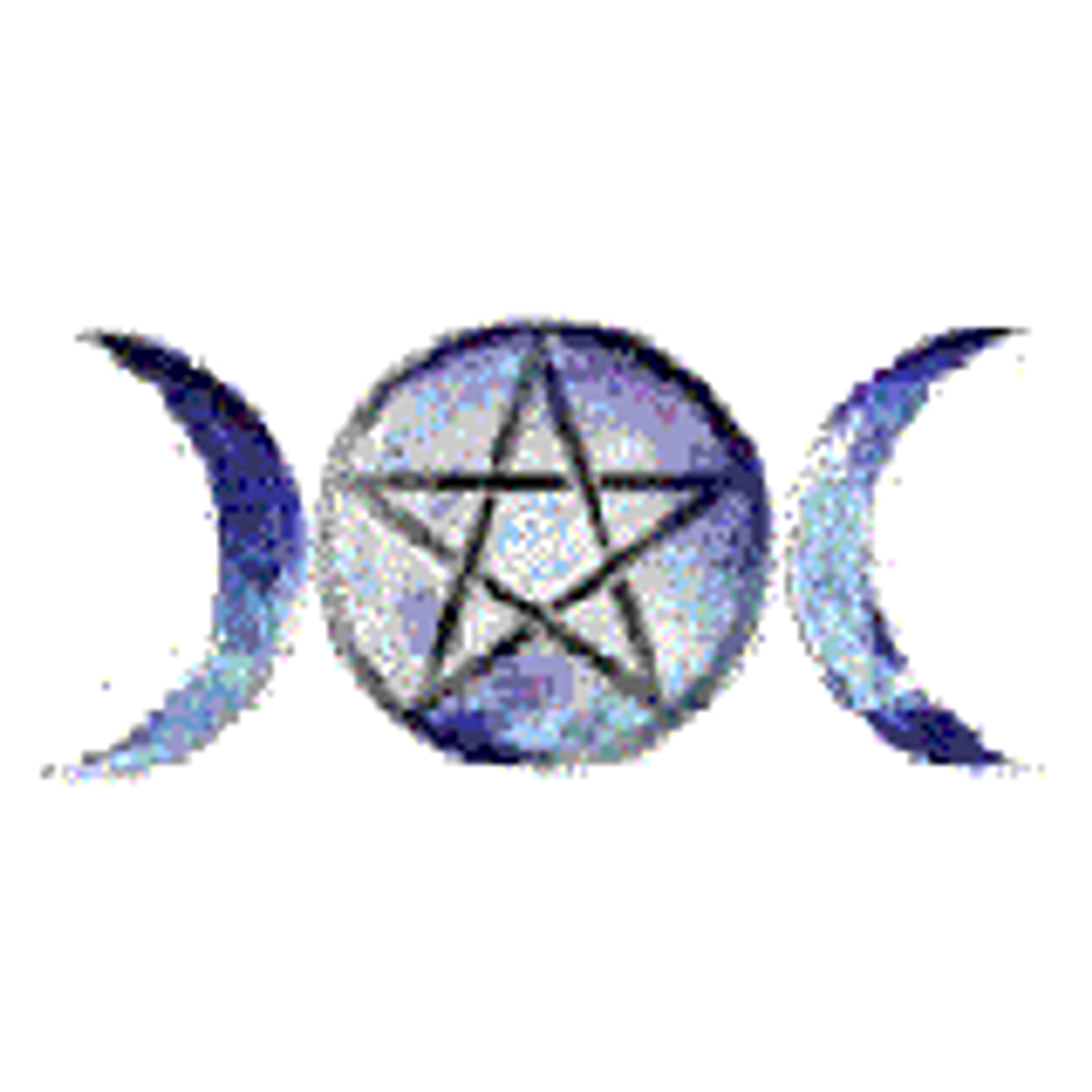 We are excited to announce that the theme for the Ninth Annual Pensacola Witches Ball is, Fairy Tales.

The date for the ball is October 26th, 2019 from 8:00pm till Mtdnight with Samhain Ritual starting at Midnight. Check out the Witches Ball tab at the top of the page for more details.

While there are many web sites out there that have everything you always wanted to know about Wicca and Paganism (and then some) we have decided not to present this information on our web page as it is readily available elsewhere. Instead we have decided to present the community that we wish to serve with information about the services that we offer and notices concerning events and rituals we will be presenting in Pensacola.

A Brief History of the Grove

Triple Moon Wiccan Grove was born in southeast Louisiana at Beltane of 2002 out of a loosely knit group of Solitaries who had been gathering occasionally for quite a few years. Originally we were happy just getting together for Sabbats, an occasional Esbat and a weekly Pagan Night Out for coffee, and in spite of this we had always considered ourselves solitary Witches but we soon found ourselves growing both individually and together as a group.

We also began to recognize that there were many individuals being drawn to the Craft that had nowhere to turn for guidance many of whom had incorrect impressions due to our portrayal on television and in the movies. Driven by those seeking guidance but lacking a mentor we began to discuss the need for some sort of organization to our group of solitaires.

Shortly thereafter Triple Moon Wiccan Grove was born and was incorporated on June 1, 2004. After Hurricane Katrina our Coven was scattered across the country and, with nothing left in Louisiana, most settled down as residents of the communities that helped them so much during those trying times.

We are now incorporated in the State of Florida and are serving the Wiccan/Pagan community in and around the Pensacola Area..

For services offered and Rituals and events planned click on the links at the top of the page.